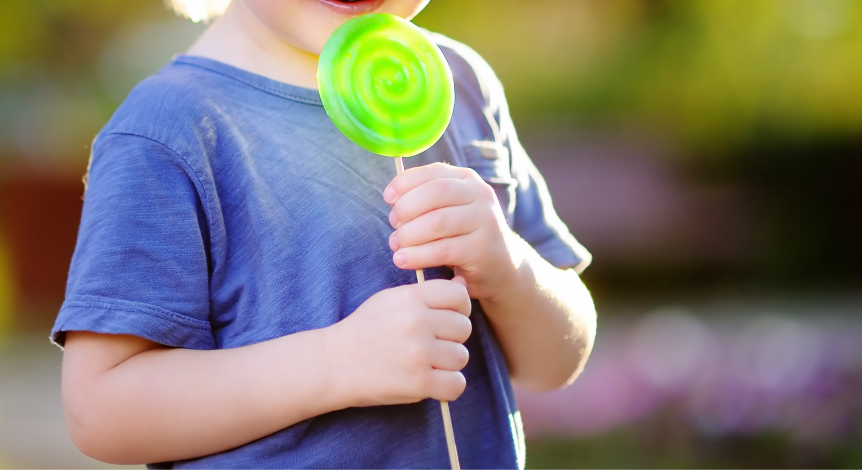 In this blog, we highlight James Findlay’s best insights from Stratia Cyber’s first-ever webinar ‘Why clear goals and a people-first approach lead to secure transformation’.

Badging digital transformation as a revolution can lead to disaster, according to James Findlay, Principle and Co-founder of Stance Global.

In discussion with Liz Murray, Global Security Culture and Awareness Lead at FNZ, and Jon Stevens, Senior Cyber Security Analyst at Stratia Cyber, Findlay shared his insights into digital transformation – musing that shouting ‘Charge!’ after a rousing speech without a plan rarely results in success.

“We often see big issues when charismatic leaders such as a chief exec or a CIO lead the charge for change, with headlines such as, ‘We’re going to change the world! It’s a revolution! We’ll quadruple our profit!’.”

Define where you want to be

James has long experience of large-scale digital projects, and explained that transformations can largely be categorised as one of two types, broadly speaking: transformation where the goal differs by degree (i.e. the organisation hopes to come out the other end doing its business better, faster, cheaper, or safer); or, a revolutionary or radical change, involving new services, reorganisation, or a total change of direction. The latter comes with the most risk.

Radical changes can be too far-reaching for company culture to absorb – and in those situations, it may be better, and less risky, to opt for a series of modular or incremental changes.

“The goal needs to be challenging enough to arouse people’s interest, but you’ve got to offset that with a sense of realism. The first question the organisation needs to answer is, ‘Where do we want to be?’ Organisations find it strangely difficult to find their overall direction.”

And it’s not just management who need to be on board – James stresses that it’s all about the people.

“The cultural, softer aspects are more problematic and much harder to grapple with. It forces the organisation to shine a light on itself – that’s often uncomfortable, and it’s therefore often skipped entirely.”

In discussion with a client amidst large-scale change, one senior engineer – a key technical service manager – revealed to James, “No one’s ever asked me what I think”. Lack of dialogue can be a serious problem. James advocates that you should aim to solicit the opinions and ideas about problems and approaches from around 10% of the affected workforce (that’s on top of the people who are actually implementing the project), because staff who have contributed their views are more likely to endorse the change and take ownership of it.

Make sure your comms don’t suck

James admitted he’s widely known at management-level for his ‘lollipop diagram’. Used to break down complex tech issues, the diagram allows change leaders to show off the ‘topology of the tech stack’.

‘It’s hard to communicate technical nuances to the board. The lollipop diagram visualises relationships between products and service components – layering cost and risk on top. Those are things the board understands – and this allows for a better conversation – and hopefully more sensible investment decisions.’

Take a look at the infographic for a full summary of the main take-aways shared in this webinar.

James has thirty years of experience as a systems engineer and programme director delivering communications systems and business change, and is a co-founder and principal at the consultancy Stance Global which was created to help organisations realise the transformative potential of technology. James is the former Chief Information Officer at HS2 Limited and Technology Leader for the Department for Transport.